Retired Colonel Rob Maness has a life long record of providing dedicated service to the nation. He made the decision as a 17-year-old high school senior to enlist in the United States Air Force and serve in uniform as the country faced multiple crises around the world.

Having worked his way up from the enlisted ranks to full colonel, he retired from active duty in 2011, ending his military service of more than 32 years. Following military retirement Rob returned to Louisiana to work as an executive in a Fortune 500 energy corporation. He is currently founder and the owner of Iron Liberty Group and resides in Madisonville, Louisiana.

Rob has proven his competence at the local, state, and federal levels of government with his demonstrated leadership and effectiveness as a steward of our citizen’s tax dollars. He has broad experience working at the Louisiana State Legislature, in the national budget process, national emergency response decision-making, law enforcement, successful community relations with governments at all levels, and working directly with citizens to meet today’s challenges. He has provided direct, executive oversight to local schools in coordination with elected school boards, working to make them secure and more effective to meet the needs of America’s military children. His leadership and combat experiences give him a unique perspective when considering how national action impacts our American families. 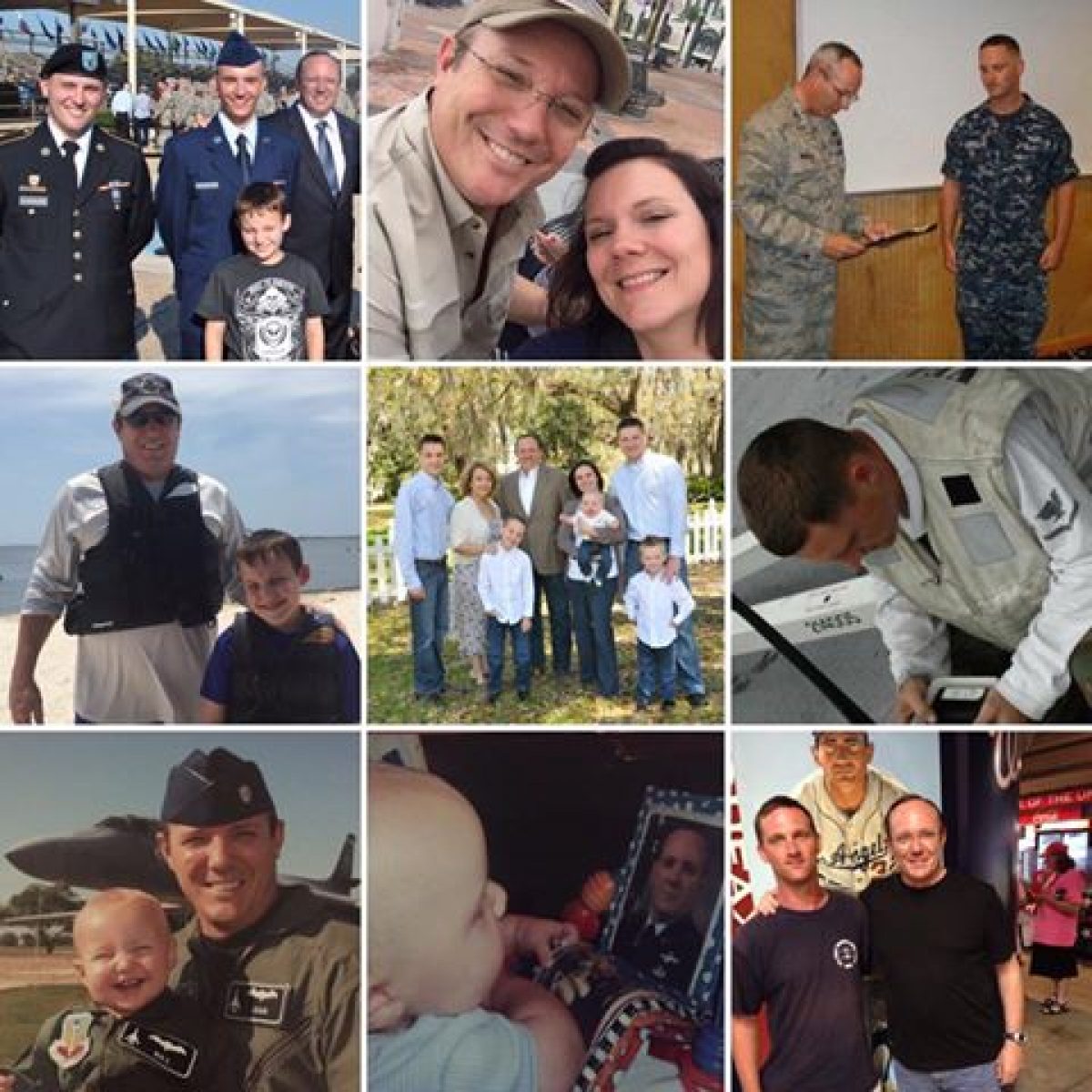 During his military service, Colonel Maness led numerous combat operations, including as a bomber squadron commander in Enduring Freedom and Iraqi Freedom. Colonel Maness served as an enlisted bomb disposal technician in three assignments countering terrorism before being commissioned and selected for flight training. As a Joint Chiefs of Staff operations officer he was on duty in the National Military Command Center located within the Pentagon during the September 11, 2001 attack. In the ensuing months, he directly assisted the United States national security team with creating, synchronizing, and executing the campaign plan for the global war on terrorism. Colonel Maness authored the first theater nuclear war plan and designed decision-making tools for the Presidential nuclear decision handbook strengthening U.S. extended strategic deterrence policy in European and Pacific regions. Colonel Maness served as the Vice Commander of America’s largest Airborne Intelligence Wing conducting strategic and battlefield intelligence, surveillance, and reconnaissance operations against America’s enemies. He went on to command Kirtland Air Force Base, Albuquerque, NM, the sixth largest U.S. Air Force Base encompassing 53,000 acres and 22,000 employees, housing our nation’s most critical assets.

After running for the U.S. Senate on this America First Platform, Rob founded GatorPAC, a Federal political action committee. The PAC educates grass roots political activists on the most effective ways to influence their elected officials, get a candidate elected, or to fight for a cause. It advocates for policies that protect your liberty, fight for limited government, and ensure prosperity. He is also a founding board member at the Military Advocacy Project of Louisiana, Inc., a veteran’s advocacy group committed to preventing veteran suicides and ensuring military families have equal access to benefits. He has served as a non-voting board member of the Albuquerque Chamber of Commerce and Hispano Chamber of Commerce in his role as Commander of Kirtland AFB. As president of his local chapter of the Military Officers Association of America, he led a team that created an annual scholarship fund for graduating high school students. Rob is a Life Member of the NRA, Veterans of Foreign Wars, the American Legion, Disabled American Veterans, and the Military Officers Association of America. He is also a member of the Louisiana Military Order of Foreign Wars and the Society of the Sons of the Revolution. Active in the community, Rob served as an elected member of the Republican Party Executive Committee representing St. Tammany Parish Council District 1 for two terms and served on the board of the only Republican Men’s Club in Louisiana.

His military awards and combat decorations include the Legion of Merit, the Bronze Star and Air Medal.

Rob is married to the former Candy Smith. They have five children, including three sons serving in the military (one former US Navy, one former US Army guardsman, one active US Air Force), and five grandchildren. They are members of the First Baptist Church, Covington Louisiana.

What others are saying 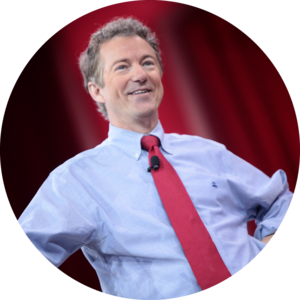 “The United States is in desperate need of principled constitutional conservatives committed to protecting individual liberty…He is a staunch believer in our 4th amendment rights and understands that to truly protect liberty, we must protect the entire Bill of Rights.” 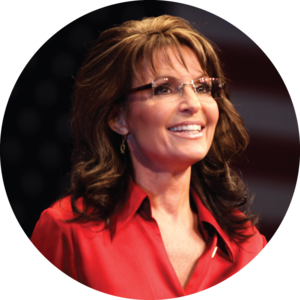 “Col. Maness is a 32-year decorated combat veteran whose story of service is incredible – from commanding the 6th largest Air Force base in the world, to rushing back into the burning embers of the Pentagon to search for colleagues on September 11th, Rob has faced down challenges tougher than a political campaign!” 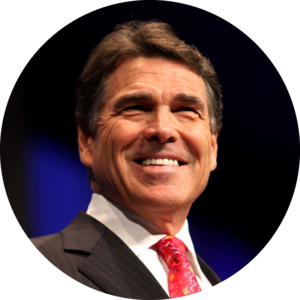 “Col. Maness was on the ground at the Pentagon when the terrorists struck. He helped craft our national response. In the age of terrorism we need a leader like Col. Maness to win our war with ISIS abroad and keep our people safe at home.” 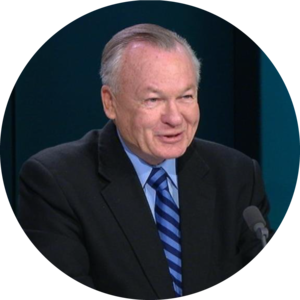 “America and Louisiana desperately need experienced warrior-leaders, and he is an actual warrior and leader who will make the tough calls to protect Americans, defend the Constitution, and fight against the Washington Cartel to bring America back to the strength it needs to be the shining city on a hill envisioned by all Americans.” 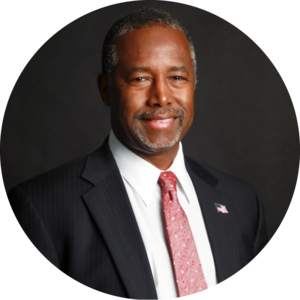 “He is an outsider with over 32 years of military service and a proven track record of leadership. At a time where we face threats from around the world, Colonel Maness is the right type of leader we need to keep our country safe. He will be a voice of reason, who will bring his highly experienced military background as a commander and national security expert. We need leaders who will protect our Judeo-Christian beliefs and the Constitution, and Colonel Maness will do just that. He is a man with great character and a strong moral compass.”